Genetic Circus Productions
WARNING: Aboriginal and Torres Strait Islander viewers are warned that the following website may contain images and voices of deceased. 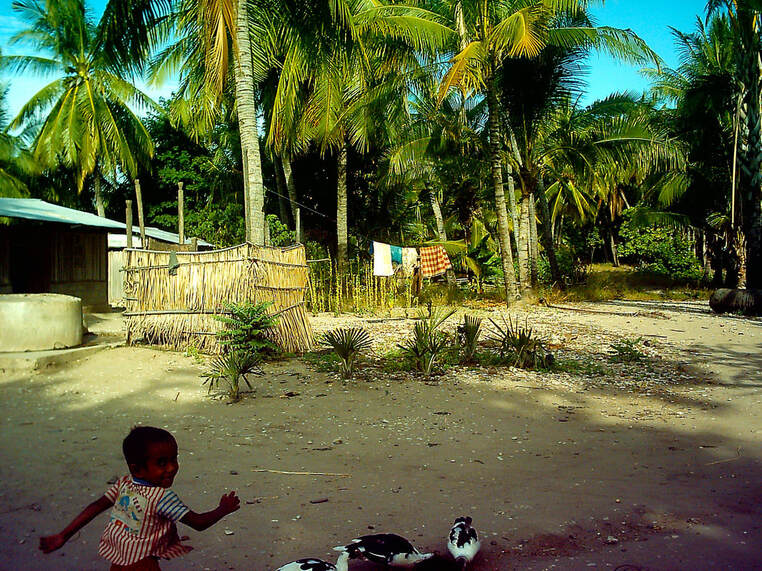 Logline
An international spy scandal is exposed amidst human trafficking and political crisis.

Synopsis
An Australian spy is sent into Timor Leste to manipulate the outcome of an oil deal. The   benevolence of the locals unravels him, turning his back on his countries dirty deeds he blows the whistle, sparking an international court case. A Timorese Taxi driver and her partner are unexpectedly interlinked to the spy in more ways than one.
Development TV drama series
OPERATION SQUAT - Concept Stage - Seeking Production Company to CoPro.

A group of misfits find sanctuary in each other and their constructed lives, outside  of the strong tide of mainstream. Set in the early 90’s before mobile phones were an essential item and when the Internet was an obscure platform for geeks and subversives.
The squatted row of houses in St. Kilda is occupied by a rambling group of freaks, punks and hippies, with a continuous stream of travelers and blow in’s. Their pirate ship mansion looks like a chaotic artistic shambles juxtaposed to the rest of the neighborhood. The majority of the squatters have unconventional jobs, giving an insight into the seedy underground of strip clubs, old school computer hacking, covert alcohol production, inventions, rioting, and various other 'activities'.